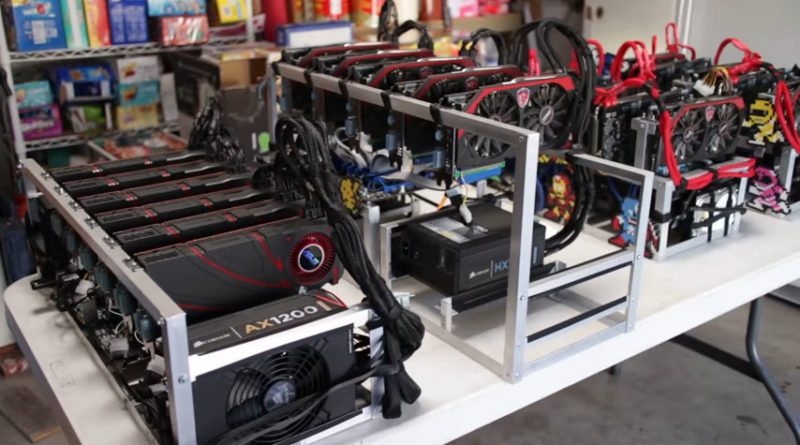 In any case, the most important function of this activity is securing the Bitcoin network. Bitcoin mining’s hash rate continues to increase, now by about 25%, growing from approximately 40 EH/s to approximately 50 EH/s, suggesting that many more people have joined the activity contrary to indications that many were not interested. This is according to a recent report on crypto mining by Coinshares and Fidelity’s Center for Applied Technology. In the last 6 months, the trend shows that the hash rate has been on a final drop and a subsequent bottoming-out to coincide with the drop in prices before returning to a growth trend. As of now, it has returned to a near-full recovery as general market prices have recovered.

At the same time, 60% of global cryptocurrency mining still happens in China, with the Sichuan province alone producing as much as 50% of the global hashrate and the remaining 10 percent split between Yunnan, Xinjiang and Inner Mongolia in accordance to the new report.

The Sichuan province is a dominant producer for mined crypto given its’ low energy cost since this is the largest single variable factor those mining cryptocurrencies pay attention to in order to boost profitability. In Southwestern China, hydroelectricity costs fall as low as ¢2.5/kWh as the annual ‘Fengshui’ or wet season approaches.

These are among the lowest in the world.

During the dry season, the rising prices in this region cause some miners to migrate to Xinjiang and Inner Mongolia for cheap coal and wind power with some reports suggesting that as many as 500,000 mining units migrated to and from Xinjiang last year during the dry season. Other regions with low hydro-power costs where miners are concentrated include Scandinavia, The Caucasus, The Pacific North West, and Eastern Canada.

The report also found renewable energy sources to be gaining high momentum among miners (now at 74%) even as high energy costs and decreasing prices last year and part of this year went as low as $3000, causing many people to liquidate their miners. However, current miners, according to the report, are better equipped to handle further market downturns should they re-emerge.

This means PoW has lost 25% of its’ total market share in 4 years, which has particularly accelerated in recent years as crypto adoption grows.

PoS is preferred due to its energy-efficiency as compared to PoW because PoS does not consume a lot of power to validate transactions. One of the main concerns in PoW mining has been high energy consumption, with Bitcoin reaching 61.736 TWh per year on average, for its’ electricity consumption, as of May 2019.

Besides, PoS is also regarded as better since there are no specialized mining rigs or rental costs required to get started. PoS cryptocurrencies also offer a higher transaction throughput with some reaching highs of over 3,000 tp/s (transactions per second) compared to the leading PoW cryptocurrencies that manage less than 50 tp/s.

PoS also comes in different types/variants like: DPoS, LPoS, BPoS, and Hybrid PoS: DPoS involves the choosing of delegates through elections and these delegates represent all of the network’s users as transaction validators on the network.

Delegates also play a governance role as well. This model enables high-frequency block generation, which should allow for a more efficient transaction verification process. Liquid Proof of Stake does not have a fixed number of transaction or block validators since these numbers may change over time due to their ability to increase up to 80,000 instead of the 20-50 that DPoS networks average. There also are no elections in this case. Users become validators when they gain enough tokens to do so. Users who cannot afford to be validators can also delegate tokens to others without custody, in exchange for a reward.

Bonded Proof of Stake networks also do not require elections. Users do not pay any sort of fee for custody and have the possibility of making amendments to the protocol if they become validators. If a validator is dishonest, the blockchain may slash their stake as well as the stake of their delegators. Hybrid PoS combines both PoS and PoW, where PoW is used for block creation and PoS us used for the further validation of blocks.