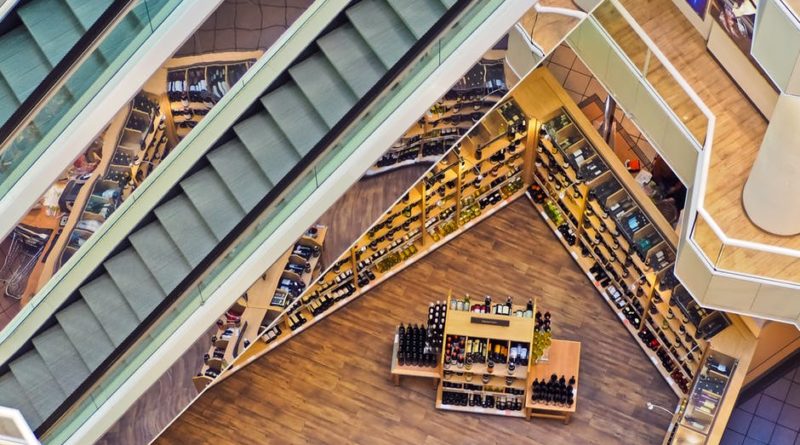 Roger Ver and the Fud TV YouTube channel host and developer, Elliot, recently did a video discussing the most influential people and companies in the crypto industry right now. So who are the people and companies on the list? The list categorizes the obvious top names of blockchain companies/startups based on the number of wallets created by them, their participation in enabling the masses to buy, sell, and spend crypto.

Here is the video that includes the full list:

According to Ver, this would be the most influential company in the crypto industry. It has enabled many people to access and use crypto, which includes the fact that it has created the largest number of wallets as compared to any other industry company. According to the source itself, Blockchain.com, which was launched in 2011, this means 37 million wallets.

Their wallet allows users to exchange and transact in Bitcoin, Ethereum, Bitcoin Cash, USD, Paxos, and Stellar Lumens and other cryptocurrencies, against the top G20 fiat currencies. It also has custody and OTC services, a research team, and more, with the aim of catering to institutional traders.

Bitcoin.com is ranked second based on the number of wallets created, now with over 4 million wallets hosted and according to Ver, it is the second to Blockchain.com as the most popular site in the space. The wallet supports Bitcoin (BTC) and Bitcoin Cash (BCH) and lets users buy any of these currencies via VISA and MasterCard; they can then store, send or receive these crypto from other traders as well. For some, the controversy with all of this is that in the past few years, the site seems to often push Bitcoin Cash above Bitcoin.

Coinbase is third, mainly due to the fact that it has allowed lots of people to trade cryptocurrencies, allegedly more than any other company in the world. More specifically, Coinbase, which was founded in June 2012, now has over 20 million users and has traded more than $150 billion worth of crypto. Apart from their wallet, they have the GDAX exchange (Coinbase Pro) which is geared towards institutional clients, custody sevices, and Coinbase Commerce, which is a service that targets merchants who want to receive and transfer crypto.

Binance is fourth on the list because it has also, like Coinbase, enabled lots of people to trade cryptocurrencies. The Binance exchange allows users to trade different cryptocurrencies including ETH, BTC, and over 100 others.

Apart from its' centralized exchange, it also has advanced charting tools, its' own Binance coin, and now a dedicated LaunchPad for enabling launching of IEOs.

BitPay is a merchant service targeted at outlets and online stores that are willing to accept cryptocurrencies as payment and customers who are willing to pay in crypto. To date, it has been integrated by over 40 other services including with plugins and major e-commerce shopping software providers such as Shopify, Magenta, Bitmonet, Cydec, Foxycart, and WooCommerce.

It's on the list for the simple reason of working tirelessly allowing to make crypto a part of people's daily lives.

With it, merchants can get paid for their products and services in cryptocurrency within seconds and then convert it to fiat when they need it. From this point, they can receive fiat deposits to their bank accounts or to spend them using the BitPay card at locations or ATMs that support the Visa network. BitPay services can also be used by organizations willing to accept Bitcoin as donations, customers wanting to send invoices to vendors quickly and easily, and individuals wanting to send and receive cryptocurrency to and from peers.

As of now, BitPay has processed over $2.8 billion worth of transactions, while being used by millions of merchants around the world to facilitate crypto payments.

Most influential people in the crypto space

In addition to developers such as Vitalik Buterin, Gavin Andresen, and Riccardo Spagni, the list also mentions the following as most influential in the crypto industry

1. Changpeng Zao the founder and CEO of Binance:

2. Developers beyond those mentioned above

4. Satoshi Nakamoto, the creator of Bitcoin and the crypto space.