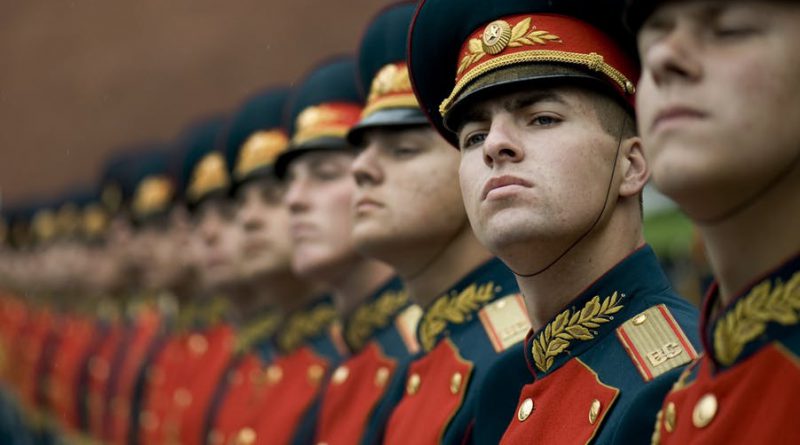 Russia is planning on reviewing and adopting a cryptocurrency law in March, to pave the way for the legalization of the further development of blockchain and cryptocurrency technologies in the country. Oleg Nikolaev, who is a member of the Economic Policy Committee at Russia's lower house of the Federal Assembly known as State Duma, confirmed that they are in the final stage.

It means the country may also achieve a proposed oil-backed cryptocurrency as proposed by the head of Energia Corporation, since this is one of the first projects on which the country places emphasis, according to Russia's former Energy Minister, Igor Yusufov. He said it could also be pegged to the value of conditional CO2 emissions. The ex-minister said the project was also nearing completion.

The oil-backed cryptocurrency may also be piloted in regulatory sandboxes after high ranking parliamentarians voiced their support to allow certain sectors to use cryptocurrencies with due regulatory sandboxes. Thus the law to be adopted could allow either individual companies or a given industry to use crypto instruments in their economic turnover and business operations in certain regions.

According to Yusufov, the cryptocurrency will allow Russia and allies to avoid costs associated with unpredictability in the exchange rate of the US dollar, trade restrictions, currency exchange commissions.

This kind of cryptocurrency would also facilitate traceability, verifying the origin of each barrel of oil without any additional costs according to Yusufov.

Prime Minister Dmitry Medvedev mid last month saying that the ongoing bear market should not be a reason to "bury" cryptocurrencies. He said the past decade had brought many predictable and non-predictable challenges and both developed and developing economies are facing them.