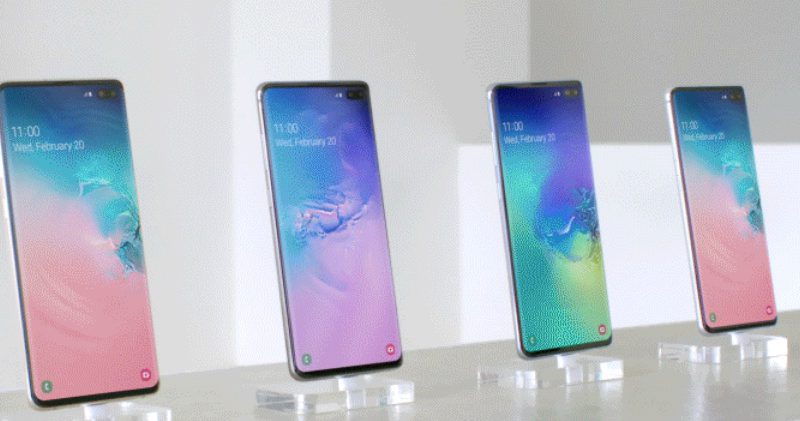 South Korea tech giant Samsung yesterday announced features for the new flagship Galaxy s10 and confirmed the phones will have private key storage. The announcement from the company means the new line of four premium smartphones -- which are Galaxy S10, the Galaxy S10 Plus, the Galaxy S10E, and the Galaxy S10 5G -- can serve as hardware wallets for cryptocurrencies. It comes after a month of product leaks and speculation in the crypto community about the phone's new features. Other features for the new S10 line include 5 G connectivity, a 6.1-inch display, three rear cameras, a single front-facing camera, and an ultrasonic fingerprint scanner.

The statement from the company said Galaxy S10 is built with defense-grade Samsung Knox, as well as secure storage backed by hardware, which houses user's private keys for blockchain-enabled mobile services. The Samsung Galaxy S10 release date is Friday, March 8, which is one week earlier than last year’s phone S9. The $899 / £799 / AU$1,349 / AED 3,199.

The country now wants to increase the amount of investment in the sector by $1 billion over the next three years according to a latest yesterday announcement by the Seoul Metropolitan Government. Through the Seoul Innovation Growth Fund, the investment will go into helping innovative startups in this sector. Head of economic policy department at the Seoul Metropolitan Government Jo In-dong, said in regard to this announcement that innovative start-up investments will be the cornerstone of corporate growth that creates innovation in the society.

The country is a crucial leader in crypto and blockchain. The country is working on a blockchain-based voting system to help increase security, transparency, and trust in digital voting.