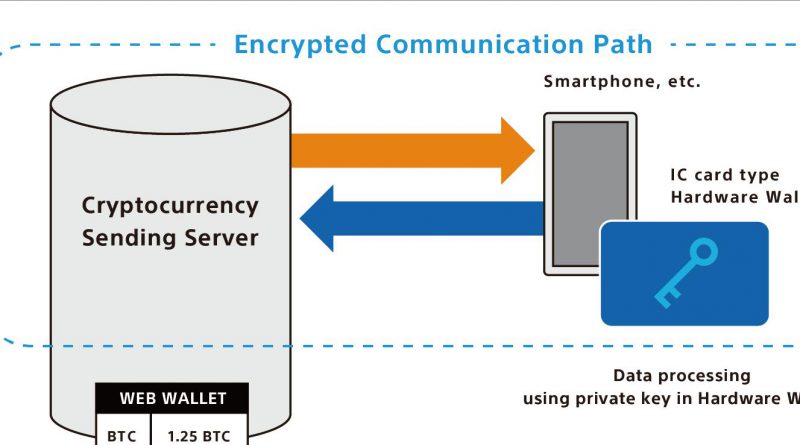 The hardware wallet will make use of a contactless integrated circuit tech and NFC (near field communication) technology, meaning it will not need to use cables or a USB plug to connect to other devices. The company also says that the wallet will be "small, portable and useful" unlike the existing hardware wallets. Finally, it will feature a tamper-proof module within the IC card for extra security.

Sony said in a press release about the announcement that they will fight for its commercialization in an effort to increase adoption of blockchain technology. The company filed a patent earlier this year that would allow them to create a blockchain digital rights management system (DRM) that can validate user's rights to various forms of media such as games, movies, music and more.