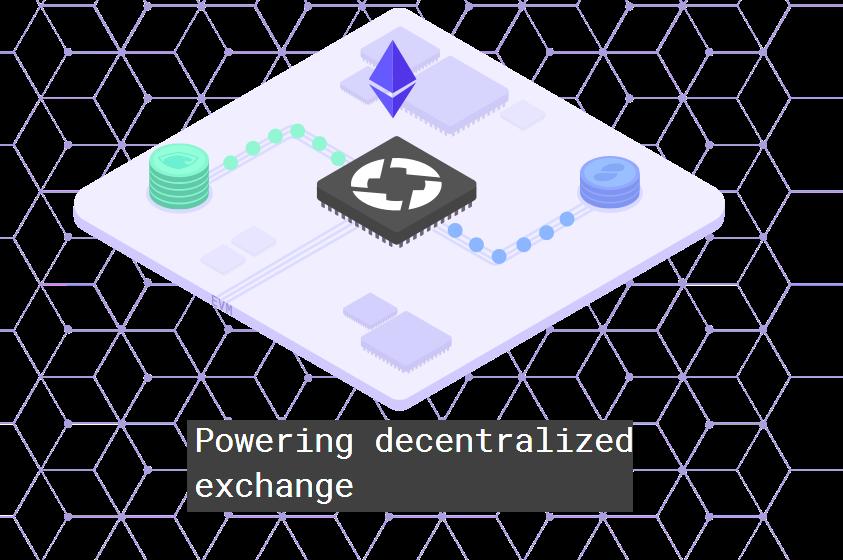 Land registry is also coming to the blockchain, with a number of countries working on blockchain-based land and property registry systems. Blockchain can cure a number of problems eminent in the traditional registry: corruption and extensive property fraud in the international markets, cross-border barriers, slow registration processes, double registrations or ownership, and 'dead capital’ of unrecorded land in developing countries just to mention a few.

Although many registries currently outside of blockchain utilize online land registry processes, there is still some amount of manual processes to undertake including payment. Most of these registries are also not secure compared to the blockchain that secures data using cryptography. Use of smart contracts facilitates the transfer of titles automatically, by means of tech rules once funds are transferred. It speeds the transaction and registration.

Finally, the use of blockchain to record property transactions could also produce more effective property management as information could be reviewed in real time with less on-going management time required.

Just to mention a few in the list, Lantmäteriet land registry of Sweden is already using its Blockchain-based platform to register property since July 2017.

Ukraine has already passed laws to allow foreign ownership of the real estate in order to boost foreign investment. The country is, therefore, through a blockchain startup, hoping to revive the real estate by improving greater transparency and the potential reduction in fraud.

The Republic of Georgia is using blockchain to validate real estate transactions. A blockchain startup based in the country is helping to register real estate property and has already registered more than 100,000 documents. Other countries trying out these systems include Ghana, England & Wales.

Brazil-based Cartório de Registro de Imóveis, a real estate registry office, on the other end, hopes to use blockchain in partnership with real estate blockchain startup Ubitquity LLC, to improve accuracy and immutability of property ownership data and information.

Andhra Pradesh, an Indian state, is also working with a Sweden-based startup ChromaWay to help track ownership of land property on the blockchain.

Vermont is also working with a blockchain startup Propy to store land record management data on the blockchain.

Bitland provides land registration services on the blockchain. They started with a pilot project through NGO Bitland Ghana. They now hope to expand in other places in Africa and elsewhere around the world.

The LLC Corporation named Bitlands Global manages land-registry blockchain and digital currency, Cadastrals. The LLC has the public's private and philanthropic capital types of investments. Having an NGO helps it to access locally targeted grants and enter into contracts as a local NGO.

Propy is a platform for anyone who wants to convert his or her crypto savings to land or hard property and diversify investments. With it, you can buy property with cryptocurrency entirely online.

Propy is approved by the Ukraine government and was the first in the country to facilitate legal blockchain real estate purchases, registry and ownership transfer on the blockchain. It works great for cross-border or international real estate purchases and transfers and is cost-effective, faster and easy compared to traditional approaches. It is now eying California real estate market.

The company aims to build a government-agnostic system. With the platform, governments can only set up rules and get notifications on sales and taxes. Buying property through the platform is easier: you get connected with buyers across the world who lists their property on the platform.

Once you identify a property and are ready to buy, the deal closes online using legal procedures of registering the land. Users receive Users receive an electronic title deed with a blockchain hash within a day and within hours of closing the transaction. It had an ICO on September, through which it raised $15 million. They accept cryptocurrency but were to start accepting fiat this month.

Here is more detailed explanation about how they achieve transfers.

Neocapita runs the Stoneblock, a block chain based registration service for government-managed information and citizen records. Last year, the company was in discussion with governments of Afghanistan and Papua New Guinea (for e-government application infrastructure services) and United

Bitfury is involved in land registry on the blockchain in the Republic of Georgia. It manufactures software and hardware that facilitates move of assets across the blockchain for anyone including businesses, governments, organizations and individuals.

UBITQUITY is based in Delaware and offers a solution to secure recording and tracking property deeds on the block chain.

Last year, it entered into partnership with Cartório de Registro de Imóveis, which is a Real Estate Registry Office in Brazil. The partnership will help to create blockchain official land records and effectively reducing cost while improving accuracy, security, and transparency.

Again, these records serve as a backup in case hard copies are lost or destroyed or official files get untraceable. The platform will also help also resolve ownership and title disputes in a fair and transparent manner.

Already, the company had tested the program on two regions namely Pelotas and Morro Redondo during the program pilot testing phase.

ChromaWay is a blockchain company that provides go-to-market to institutions, governments and companies since 2014. First, it brands itself as a green blockchain. Second, it combines block chain features and enterprise database systems.

With it, clients can issue green assets, and record different types of validation information. It also includes document storage and generic support for automated monitoring devices.

IBM is working on a public records system based on blockchain and is in talks with various governments to implement the system. For instance, news came up that IBM was working with Kenyan government to introduce the system in the management of records in the health, education and real estate sectors to boost transparency.

The ministry of Information said in 2016 that introducing the system would make it harder for people to fake documents.

Land LayBy Holdings hopes to bring revolution in Africa's real estate industry by utilizing blockchain to register land and property. The company, which has been assisting Kenyans living abroad willing to buy land in Kenya, is already operational in Kenya, pushing the reform agenda.

The platform will facilitate easier and cross-border land ownership. The platform will eliminate corruption and slow registration eminent in land registry systems in Africa. Fraud is also eminent as people living abroad buy land locally without much information thus easily falling to fraudsters. It will utilize own cryptocurrency called Harambee token.