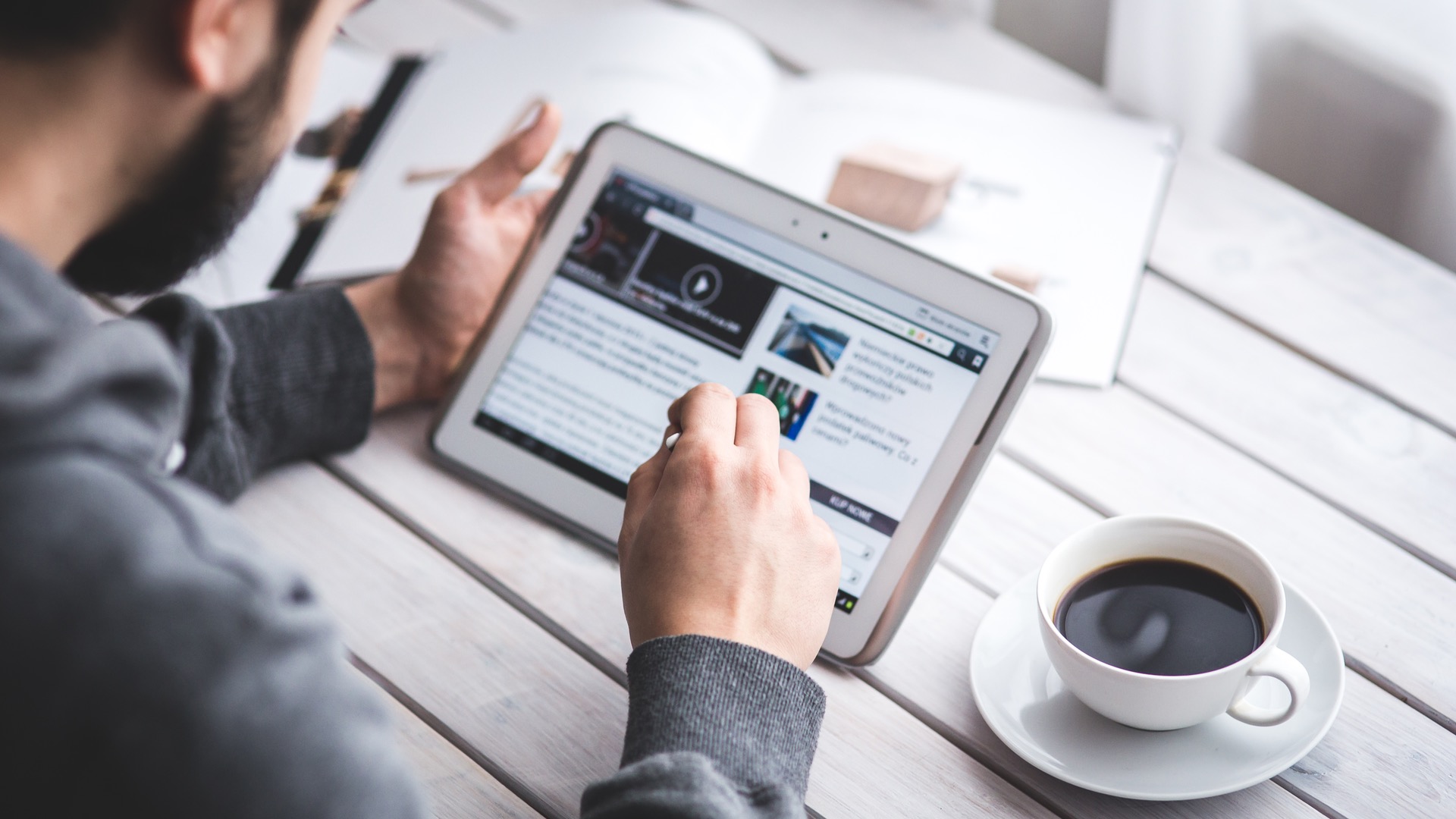 Here are coins trading at above $300 now.

Limited Coin is a proof of work cryptocurrency with a supply of only 128 coins therefore one of the most rare cryptocurrencies available. Sitting coins to the wallet for at least two hours earns 1000% interest annually.

The project features a marketplace for exclusive goods where only LimitedCoin payments are accepted. There are also VIP seats and tickets that can be bought with the cryptocurrency.

The ChainSplit Token CST was issued by Bitfinex on October 23 to allow traders to trade on the potential activation and mining of the Bitcoin Gold consensus protocol. The CTSs are designated as CSTs as BG1 (Incumbent Bitcoin Blockchain) and BG2 (Bitcoin Gold).

They trade against BTC and USD pairs (BTG/USD and BTG/BTC trading pairs) initially without financing capabilities. Traders can create the CSTs using the Token Manager on Bitfinex.

Bitcoin price has been increasing fast and is now above $18,600 according to data at CoinMarketCap. It reached a high of $20,000 this Sunday but later fell.

The coin started a run on October when it was trading at below $5,000.

Forked from Bitcoin on August, Bitcoin Cash traded below $1,500 a week ago but is now above $2,400 according to data on CoinMarketCap.

There are only 2.1 million currency units of XAU coins supplied. It is based on the Proof of Work mining and wallet works for Linux, Wallet and Mac.

You can use any SHA256 miner such as CG Miner or BGF Miner to mine the coin.

It also employs the masternode POS algorithm. Anyone with a balance of at least 1000 DASH can earn from a DASH masternode.

Zcash brands itself as an "https for money" and provides stronger protections and anonymity. It uses NiceHash algorithm for mining thus avoiding the need for a large amount of electricity.

The cryptocurrency can be traded normally on the major online exchanges/markets with other cryptocurrencies or fiat.

It is a Proof of Work/Proof of Stake Scrypt cryptocurrency. Bitconnect members can use this coin for Bitconnect services and to store and invest wealth in a non-government controlled currency.

Users can also trade the coin and use it for payment on a number of BitConnect partner websites.

Monero is an open-source cryptocurrency allows for private untraceable transactions through ring signatures, ring confidential transactions, and stealth addresses to obfuscate the origins, amounts, and destinations of all transactions.

It uses for mining and trades on major cryptocurrency exchanges. It is based on CryptoNote protocol but is an ASIC-resistant proof of work algorithm and therefore allows anyone with a CPU or GPU to mine the currency.

It works for Windows, Mac, and Linux.

Monero is currently trading at $393.57 according to CoinMarketCap data.

Announced in 2011, LiteCoin brands itself as the 'silver' to bitcoin's 'gold' and many features including instant near-zero cost payments. unlike Bitcoin, it runs on Scrypt with a more complex calculation mode than Bitcoin's SHA-256. It can handle more transactions per unit time than Bitcoin and blocks are processed every 2.5 minutes.

Litecoin wallet works on a variety of platforms and devices. It is a global peer-to-peer decentralized currency that can be traded on major cryptocurrency exchanges using fiat and other cryptocurrencies.

Holders can also spend the coin to buy various real-world products at the marketplace. There are also Litecoin debit cards available along with Bitcoin debit cards.

The coin is trading for $367.59 according to CoinMarketCap data.

Bitcoin Gold is a Bitcoin fork that aims to "make Bitcoin decentralized again" with the idea of “one CPU one vote.” It adopts Equihash, a Proof of Work mining that runs faster on the specialty equipment used for Bitcoin mining (ASIC miners) and gives ordinary users a fair opportunity to mine with ubiquitous GPUs.

It is also trading at major cryptocurrency exchanges including Bittrex, HitBTC, Bitfinex, Binance among others.

Bitcoin Gold is currently trading at $335 according to CoinMarketCap data.

Gnosis is a decentralized prediction market platform on top of the Ethereum protocol. Anyone can predict the outcome of any event and plans on this platform.

Developers can use the platform to create a prediction market for any event such as Super Bowl or an art auction while participants can voice their predictions by buying "shares" in one outcome or the other, using the Gnosis tokens. Human or software AI agents then find and verify the outcome of the real-world event and submit it to a blockchain and those on the winning side can redeem their shares for the money.

The value of the coin is derived from the demand of the platform. It is part of the ConsenSys studio but operates separately.

It is trading at $300 on CryptoCompare.