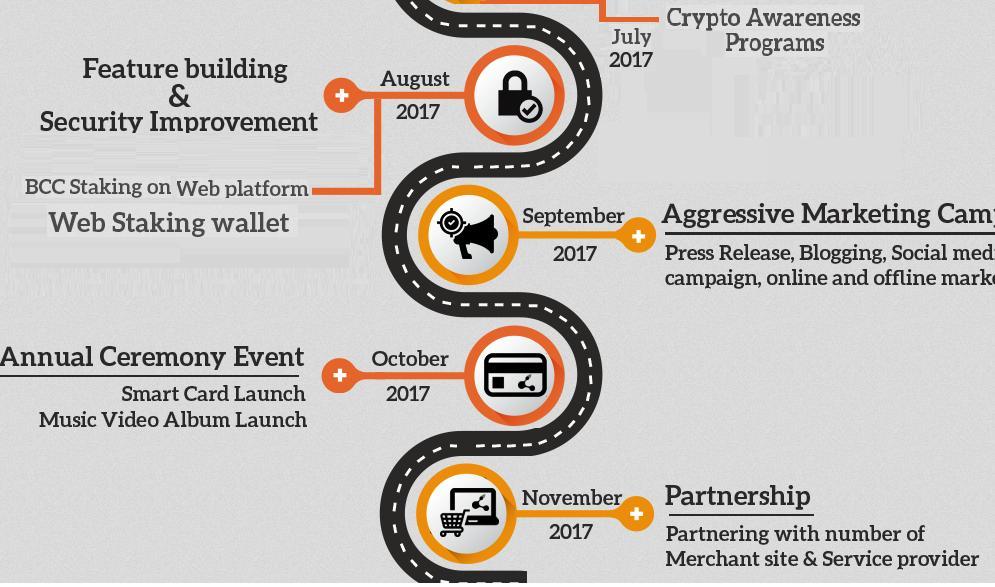 With the limit of 28 million units at a single time, BitConnect’s market value is determined based on supply and demand -- meaning the value would increase as demand goes up in limited supply settings. BitConnect Coin (BCC) is an open source, peer-to-peer, community-driven, decentralized cryptocurrency

With it, you can store, invest, or earn interest on the wallet balance and trade the currency. Within four months of launching, the coin was already in the Top 20 alternative coins and the price was already $2 per coin.

The company has introduced a number of features that make it more attractive. It supports BCC mining and staking pool (from August), both of which have potential because of the ‘earnings and deposit’ feature launched recently.

The company is intending to launch its own “Smart Card” in 2017,

The coin uses Scrypt (PoW/PoS) algorithm to secure the system.

As a widely known cryptocurrency, BitConnect was founded in late 2016 with a mission to provide the massive crypto community with an outstanding alternative in trading, staking, mining, and investing in Bitcoin. Ever since the first day, its vision was to make BitConnect an open-sourced virtual currency and to provide a better option than Bitcoin. The company held its first ICO in November 2016 and its post-ICO price was set at $1.84.

The coin hit top 20 in market capitalization March 2017 -- meaning within four months of launching -- passing $10 million USD in overall value and the price then was $2.00 USD per BCC. By April this year, BitConnect was the fastest growing altcoin in market value and price per coin -- the market value reached US $20 million marks and the price passed the $2 per coin mark to and the $4 mark.

In less that one year now, BitConnect community has more than 50,000 members coming from around the world and the website is in top 100k in Alexa ranking.

How to set up, trade and mine BitConnect

There is a BitConnect Wallet for iOS, Android and for PC, and this helps those hoping to trade the coin. There is a good guide on how to set up the wallets, which are the software BitConnect wallet that you install on your computer and a web BitConnect wallet hosted on the web server. From there, you are ready to send, receive and stake the coin.

You can buy BitConnect here and trade them on the Nova Exchange.

For miners, coins can be mined with either a CPU or GPU like many other coins in the market today, but to mine effectively, you do not need an ASIC miner (which is what you need to mine Bitcoins).

The mining tool, as well as the entire mining process itself, is energy efficient, and that was accomplished with the use of the PoS (Proof of Stake) system. It takes several minutes to set everything up, and the official website explains everything.